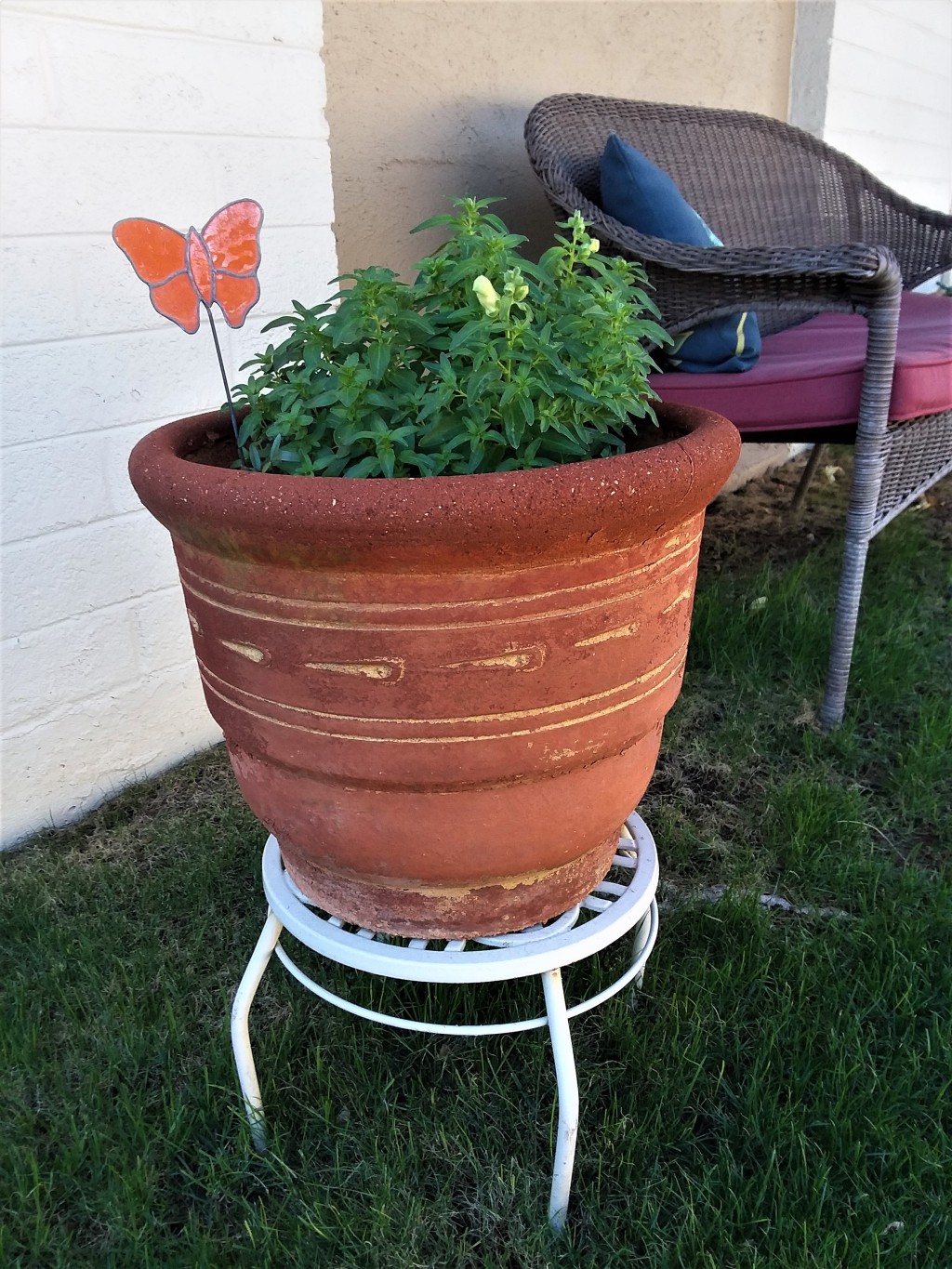 I suppose local meteorologists would tell you we have four seasons in the Valley of the Sun. But I wouldn’t characterize them as the same qualifying quadrants most residents of the northern hemisphere experience.

We don’t really have spring, summer, fall and winter in Scottsdale, Arizona. Instead, after living here year-round for the past two-and-a-half years, I would describe our seasons as spring (February and March), summer (April and May), mega-summer (our 100-plus oven existence of June through September), and autumn (October through January).

Nothing approaching arctic sensibility occurs here in February or anytime for that matter. Though, like this transformation of the seasons, I acknowledge that living in the Sonoran Desert I have become a different version of myself. I have shed my larger epidermis and middle-aged Midwestern fat deposits and reemerged as a trimmer-and-thinner-skinned desert rat.

Whenever I grab my hoodie on the way out the door on a sixty-degree day, after plucking another daily dose of Plavix generic substitute from my pill tray and gulping it with juice, it is evidence of my lighter persona. Now, my more swiftly-flowing, sixty-something blood often requires an extra man-made layer.

In addition to the physical changes in my Arizona existence, most assuredly February in the Sonoran Desert is nothing like the sled-riding, snow-blowing scenes of my past. It is sweet-and-sparkling spring time when the Acacia trees bloom. Cool forty-degree temperatures in the mornings. Bright seventy-degree afternoons. Just the right combination for wildflowers, which have suddenly decided to display their blossoms along roadsides, arid avenues and neighborhood yards.

Even our container of snapdragons is getting into the spring fling act. Tucked under the eaves of our front window, the elongated yellow blooms have begun to emerge from seedling skulls, which we dried and saved from the previous batch the year before.

In a few weeks, I expect our entire pot of snapdragons will be ablaze in color. Then, when the temperatures rise and April becomes May, the stalks will begin to dry and wither in the torrid summer sun.

Never fear. Tom and I will salvage the seeds. Save them for the next cycle. Wait for them to bloom again in a future February in Scottsdale, Arizona.

2 thoughts on “Snapdragons in February”