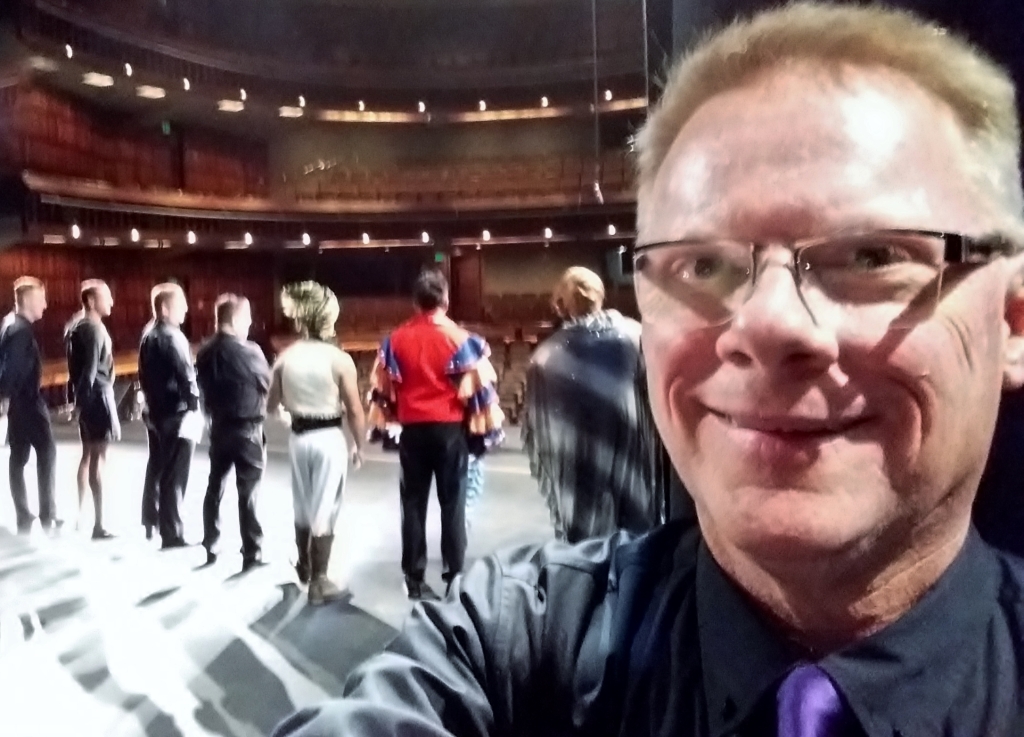 It’s every writer’s dream to capture and nurture a distinctive style, a literary thumbprint, a compelling voice. Marketing and communication experts would call this a brand. But I prefer the term voice. It speaks to my own personal journey and the decades of exploration, trial and error, and accumulated life experiences required before I was finally ready to unearth and share my memoirs. This is an abbreviated version of the story of my journey to find my voice.

Though it may sound strange, two divergent occurrences were the catalyst for my late-in-life artistic resurgence: choral singing with a community of other gay men (which I discovered in 2010); and a significant personal loss (which sent me spiraling in 2013).

Up until 2010, I had devoted most of my creative energies to my sometimes-rewarding-but-often-draining communication career. But, suddenly at age fifty-two, that wasn’t enough. I needed to extend my creative reach to coincide with my authentic life as a gay man.

I remember scanning the Windy City Gay Chorus (WCGC) website in March of 2010 and learning that the group was accepting auditions for new singers. I sent an email to the chorus president. He responded promptly. Before I knew it, I was singing second tenor with WCGC and rehearsing every Wednesday night on the north side of Chicago. This new activity became an oasis of fellowship away from the demands of my everyday life. Without realizing the magnitude of this change at the time, I had jumpstarted a freer, more open existence that would become my creative catalyst (while I continued my role as a communication consultant).

Three years later, in January 2013, my mother died. We had been close. Her death left me searching for answers. To help me cope, a few good friends encouraged me to scale back my consulting hours to four days a week. My boss was open to the idea, so I began a new schedule that summer. Fridays were entirely mine in addition to my Wednesday night chorus rehearsals. The time and space proved to be exactly what I needed. I began to journal regularly and took a nature photography course. I discovered a more integrated creative life.

By the end of 2013, I knew I wanted to leave behind my communication career entirely. I had been planning and saving aggressively. I gave my resignation and soon began a new chapter: an author’s life. On January 30, 2014, the same day I hugged my colleagues goodbye, I wrote this kernel of personal truth in my journal. It became the genesis for my first book, From Fertile Ground:

“Now, at age fifty-six, my weary body and grief-fogged brain are telling me it’s time to create some space to heal, to find my voice, to set out on a new path, and to seek higher ground.”

Nearly five years have passed since I began this writing journey. During that time I’ve written three books, married, left the Midwest, survived a heart attack, moved to Arizona with my husband, and have been singing with the Phoenix Metropolitan Men’s Chorus (PMMC) for the past year. (This slightly out-of-focus but joyful backstage photo is from our June 2018 concert dress rehearsal.)

Last Saturday night PMMC hosted a “This Is Me” fundraiser and talent showcase in Phoenix. I was proud to stand on stage with a whole new group of gay men. We shared our voices with a roomful of friends, strangers, family members and allies.

By the end of the evening, a woman I hadn’t previously known bid $55 at the silent auction for signed copies of all three of my books. The money will benefit my new chorus and help extend our mission of uniting, inspiring, educating, and entertaining as a voice of the LGBTQA community.

My story may or may not be a blueprint for personal transformation. But if you find yourself at a crossroads, perhaps it will inspire you to explore new options, to discover your passion and power, to find your voice.

One thought on “The Journey to Find Your Voice”